♦ In 1988 special purpose groups for the children having large and medium language difficulties started their work within the nursery-kindergarten „Saulute”.

♦ In 2002 the nursery-kindergarten became an institution administering independent household and financial work.

♦ In 2003 pre-school education started to be implemented.

♦ In 2007 the teachers prepared the programme of pre-school education within the nursery-kindergarten.

♦ Inside the nursery-kindergarten there is the room of antique household things where lots of various antique daily utensils have been collected. In this room the children get information about their ancestors’ daily life and work, learn what the utensils were used for, have the opportunity to play and try them. 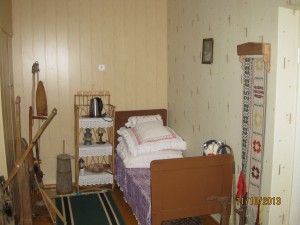 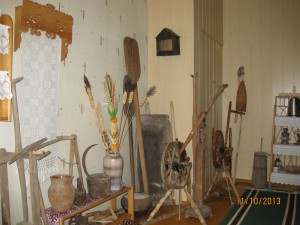 ♦ In 2010 the Lego room was opened. Lego is one of the most popular developmental games all over the world offering children unlimited possibilities. A game is not only pleasure. Properly organized game helps to form valuable child’s qualities, helps a child to know the world in the most receivable way. In this room children play and create all year through. 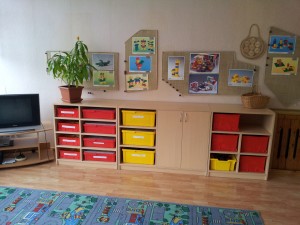 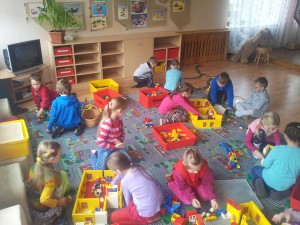 ♦ In 2011 a theatre studio started. In the theatre studio there act only teachers’ made puppets. We have a big old suitcase where the clothes for dress-up and various other things and attributes are kept. 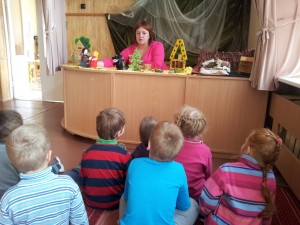 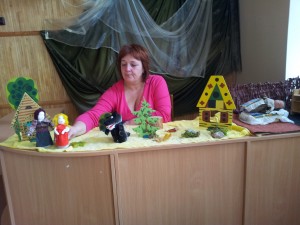